Wow this is exciting!
Should be a fantastic game! Best of luck to both teams aaaand...

Fingers crossed for a controversy free game. May the best team win.
Top

I don't have it in me to moan about the haka this morning. If somebody else could take that task on
Top

Come on All Blacks!!!
Top

Interested to see what tricks Shag pulls out of his sleeve for this one. Thinking of the last QF the ABs played. France were the victims. Hope for something similar.
Top

EverReady wrote:I don't have it in me to moan about the haka this morning. If somebody else could take that task on

It is an unfair advantage
Top

Winnie wrote:Enjoy the game gentlemen
Hopefully its controversy and card free and the best team wins

Controversy-free? No way, we want DRAMA!

Winnie wrote:Enjoy the game gentlemen
Hopefully its controversy and card free and the best team wins

Controversy-free? No way, we want DRAMA!

We are still drawing ... Woooop
Top

tcc_dc wrote:see lots of 1000 yen Heineken pints being drunk their on tv

Meh. It's not far off that in Dublin these days

Just hope the All Blacks aren't too passive the first 20 minutes... they cannot let Ireland get a sizeable lead...
Top


Can't headhunt these days though
Top

Anyone rooting for Ireland?

Could someone quickly ask Boris to promise an All Blacks win come what may?
Last edited by Toulon's Not Toulouse on Sat Oct 19, 2019 11:11 am, edited 1 time in total.
Top

trapper wrote:Listening to S Barnes dribble on about BB’s goal kicking and it could cost the ABs. Does the bloke even rugby?

Lol. That's a rookie thing to say. A pro commentator should at least know who will be doing the goal kicking.

In fairness, i don’t think he was saying that, think he said he wouldn’t trust Barrett to kick goals in a clutch situation. He followed it up by saying Barrett would be first choice 10 if not for Mo’ungas kicking (which tbf in itself is probably a load of old bollocks too)
Top

Sards wrote:within 2 hours one of these sides are packing up out of the RWC

Fat Old Git wrote:Off out "soon" according to the wife. Which could mean we're almost out the door or I'll still be sitting here in an hour.

Will be watching both QFs in a pub with friends, so probably won't be back on here until sometime tomorrow.

So in case I don't get another chance. Here's hoping for a great match, with no controversy, injuries or cards.

Whatever the result may the congratulations be heart felt and the gloating good natured. The sun will come up tomorrow regardless.

Enjoy the game everyone.

In the pub. Bump for the game.

Read is quite a few sizes bigger than Stander

But glad to see the red scrumcap is back

The whole world minus a small island in the Pacific 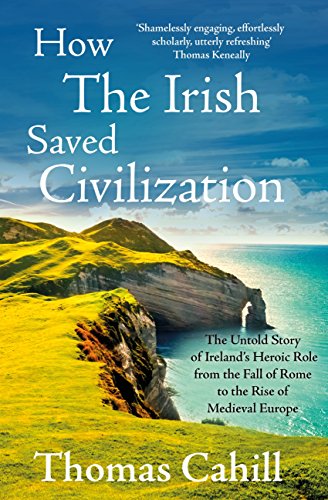 I hope Ireland do well so I can listen to Read being lovely about them in his post match interview.
Top

Hopefully it leads to one of them punching the ref.... Before ko


It could happen right?
Top